A Magnificent Three Bedroom Villa is for Sale in Agios Georgios

A drive into the unspoiled area of Agios Georgios and down a side road brings us to the location of this superb villa in the col-du-sac. A walk across the well groomed colorful garden towardds the entrance door which opens into an airy open plan kitchen/dining and  living room. Further in is the guest's cloakroom and the guest's double bedroom with en suite shower room.

The swimming pool and garden are accessible from the living room and kitchen on the ground floor. The relaxing areas and the pool call out and are a temptation in the tranquil environment with the blissful views.

A house you can call home..in a location close to the bus route, restaurants, the St. Georgios Harbor, the Priavte English School, the Akamas and more..

The property includes some furniture, fittings and fixtures and has Title Deeds.

The Harbor of Agios Georgios at Pegeia has its own history. Agios Georgios beach, the Fishing Shelter is a small sandy beach with some organizational aspects. It is a fishermen’s harbor for traditional fishermen, as well as a living museum.

Exactly opposite, a unique little island, Geronisos, stirs the interest of explorers and archaeologists. Geronisos is the shelter for many birds, mainly seagulls, and it also presents archaeological remains.

Geronisos is the epicenter of excavations conducted by various archaeological expeditions which lasted for over 25 years. In 2017 was concluded the 5-week survey and study which took place under the direction of Dr. Joan Breton Connelly, professor of History of Art and Classical Studies in the University of New York.

The expedition was completed by an international group of archaeologists and students, including a team from the Leon Recanati Institute for Maritime Studies of the University of Haifa, which conducted preliminary underwater research around Geronisos and the Port of Maniki.

Peyia is a town in Cyprus with population approximately 10,000 residents. Peyia is situated mainly on the steep slopes of the coastal hills inland from Coral Bay, at the southern end of the Akamas Peninsula, and it lies 14 km north of Paphos. It has a large population of British ex-pats and a growing number of holiday homes and apartments. In the town centre can be found a town hall, church, police station and several small shops, restaurants and banks. Due to its hillside location many parts of the town offer views over Coral Bay and Paphos.

Peyia actually covers a large area stretching from the Peyia Forest on the hills high above the village in the north, to the sea in the south, and from the Bay of Maa in the east to the Akamas Peninsula in the west. However the name is used more frequently in respect to the town.

Peyia, like many other towns in the Paphos region, sports a large number of cafes and restaurants along the main road of Coral Bay. More places to eat are being built on the next road in, to the east of the main strip, suggesting there is no shortage of demand. These range from taverns, meze houses and traditional cafes, to themed restaurants hosting, for example, Chinese nights. The next significant town is Kathikas, which again has an impressive range of eateries, as well as the Sterna Winery.

Sunseakers Real Estates are fully registered and licensed with the Cyprus Real Estate Association. Having more than 35 years’ experience we can assure you of a professional and personal assistance through buying, selling or renting a property making sure to guiding you for a safer and better real estate investment.

We take pride in the smooth running and personal contact from beginning to the end of each transaction made, always with your interest in mind. We are the people you can rely on for our honesty and integrity through winning team work.

Our mission is to offer you the highest level of service through a fully trained, experienced, educated and ethical personnel. We are here to assist with professionalism following your individual requirements.

Similar properties near by
SOLD 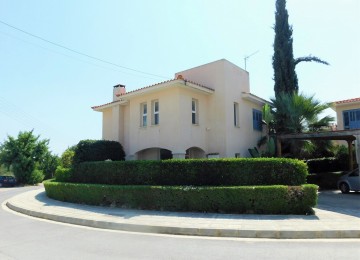 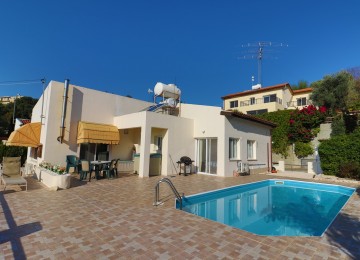 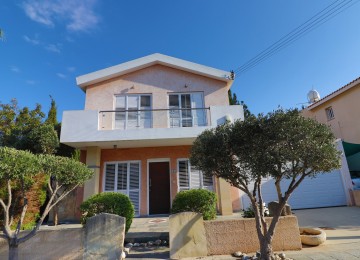 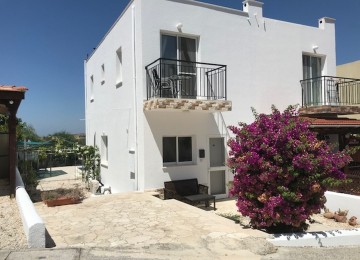 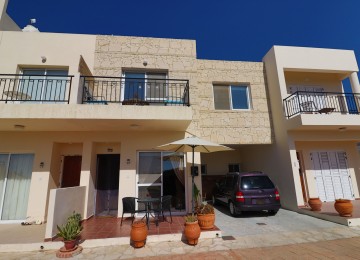 Sunseakers Real Estates Ltd is a full member of the Cyprus Real Estate Agents Association (CREAA) and of the International Real Estate Federation (FIABCI). Sunseakers Real Estates Ltd registration number with the Cyprus Real Estate Agents Association is 660 and the license number is 351/E.
THIS WEBSITE IS USING COOKIES
We use cookies to ensure that we give you the best experience on our website. If you continue using the site we assume that you are happy to receive all cookies on this site. Please make sure to read our cookies policy.
Continue